Advertise your car for sale here. No parts or eBay spots in here please.
Messages: 4 • Page 1 of 1

My daily for the last four years, the clutch has gone again so I've decided to get something newer. It's still driveable, but not far I would suspect. 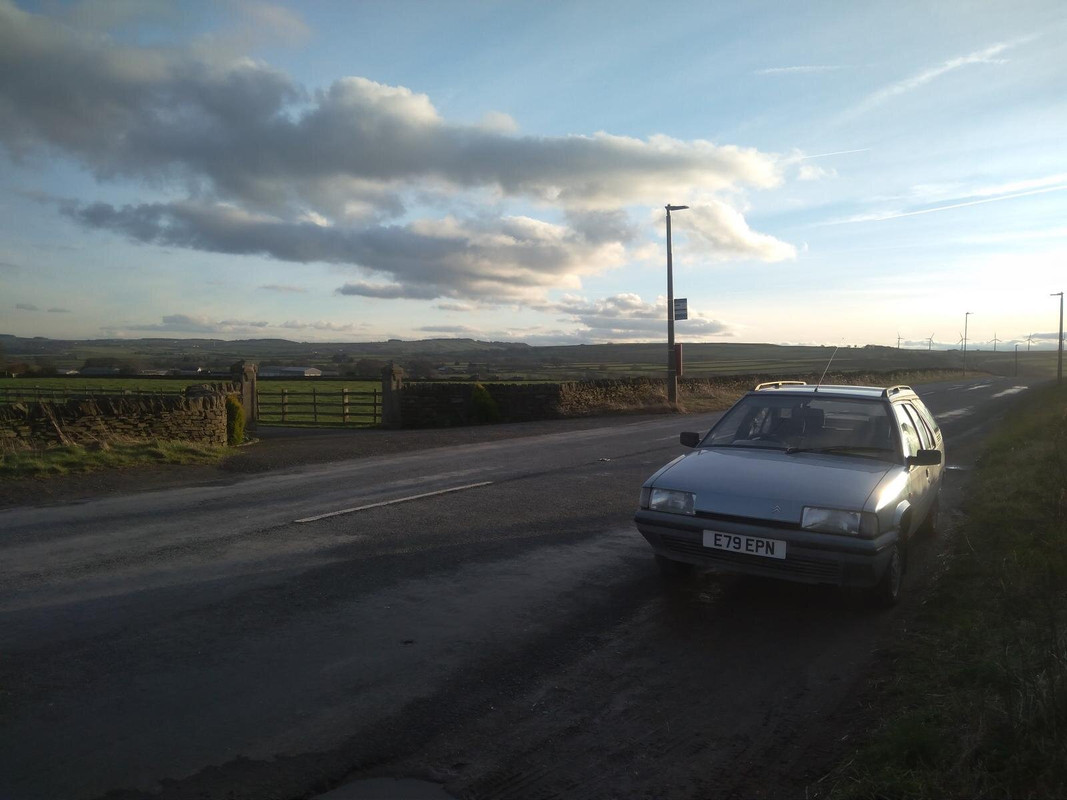 Here's what it's had done since I've owned it:

and probably other minor stuff, too. It's done about 190000 miles now, the old n/a XUD still goes well and uses little oil. The bodywork is best described as scabby, albeit surprisingly sound; it had some welding to the NS sill this year, the first bit it's had while I've had it. The wheels are 205 pepperpots that I had powdered and fitted when I got the car.
Last edited by greenstuff on Wed Dec 09, 2020 12:02 am, edited 1 time in total.
Top

Wow! That was quick!

Staying in the 'circle' I hope?

Return to “BX For Sale”